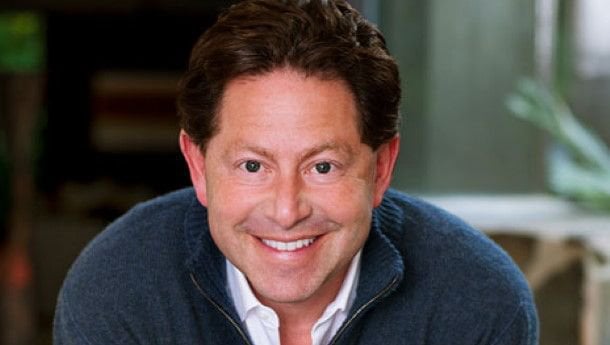 GOP’s attacks on Fauci at center of pandemic message