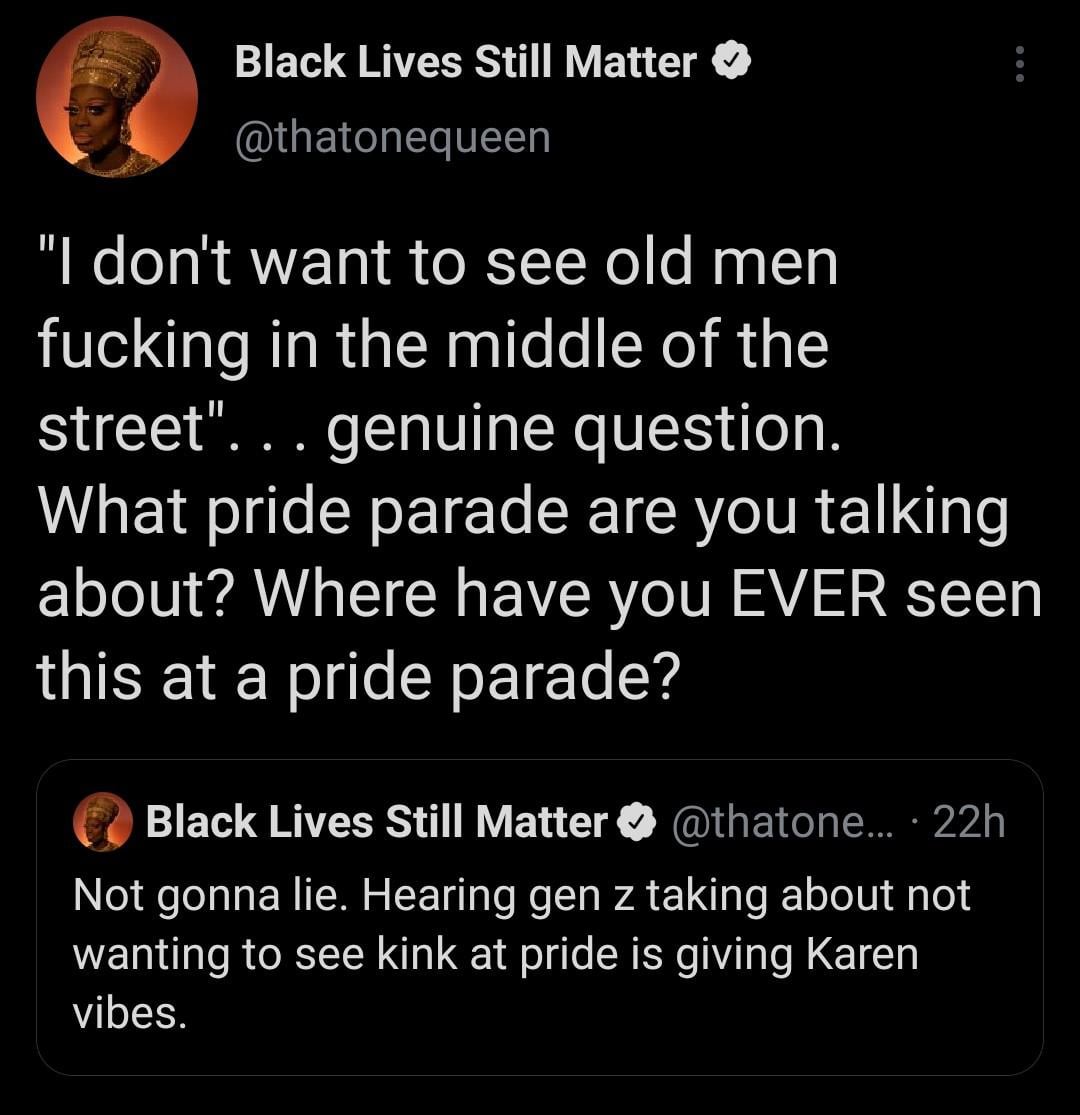 The Ford Maverick in 3 minutes and 45 seconds.

As OneCare plans for five more years, leaders are deciding what’s next