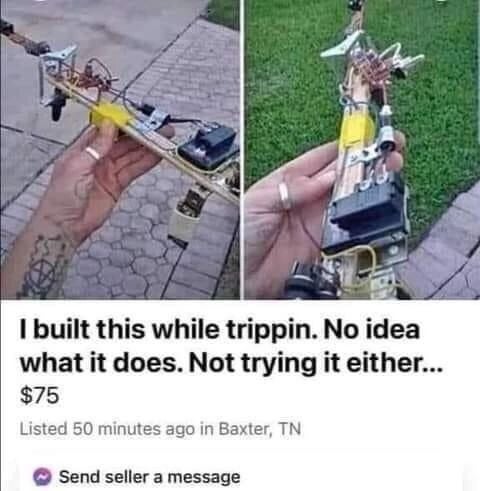 Podcast: LIVE with Liz Fowler, Director Of The Center for Medicare & Medicaid Innovation

Wendy was disappointed in Van Ark’s response: ‘Absolutely no mercy’