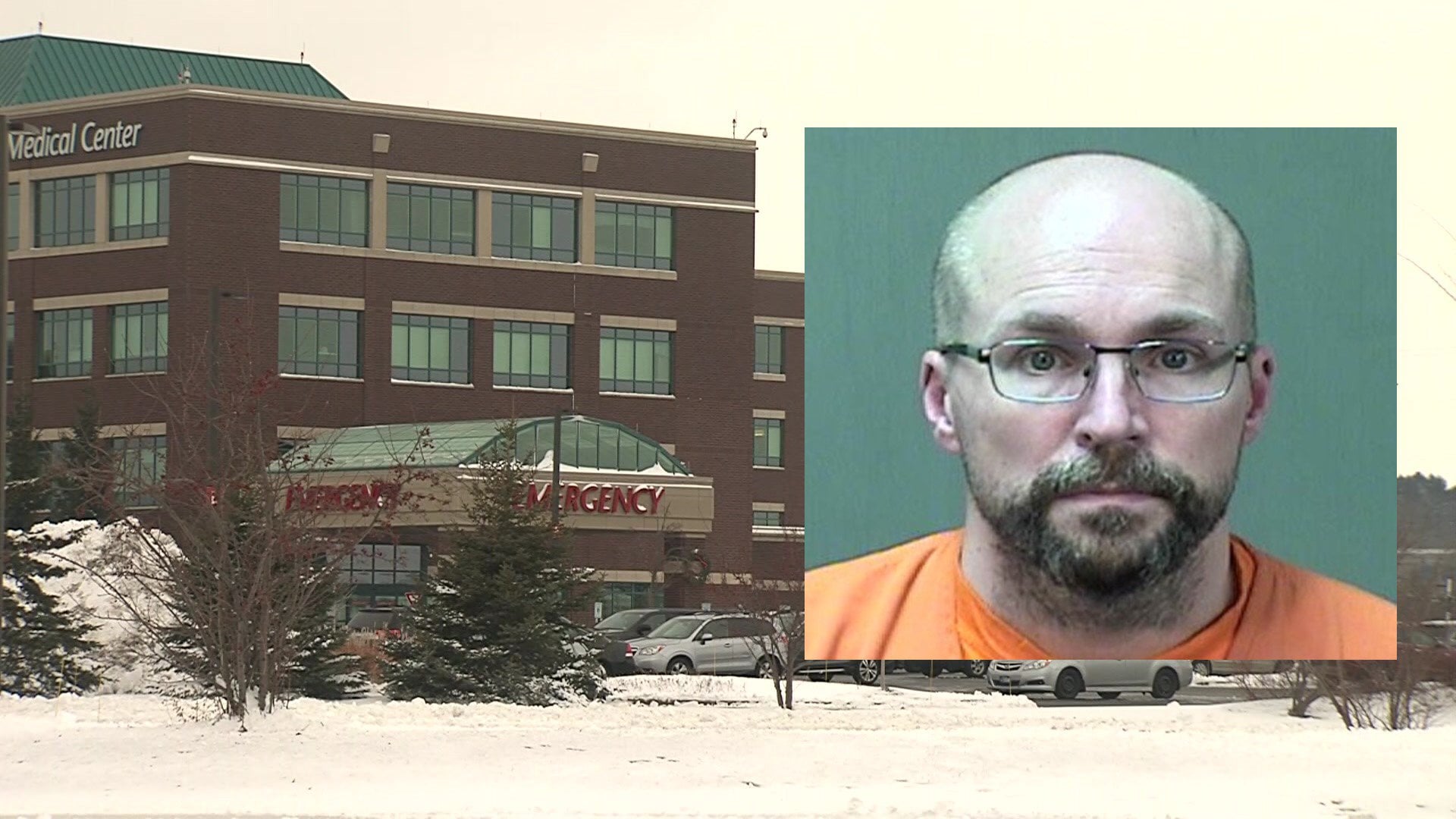 The human brain is fascinating. Turn up the volume and tell us what you hear!