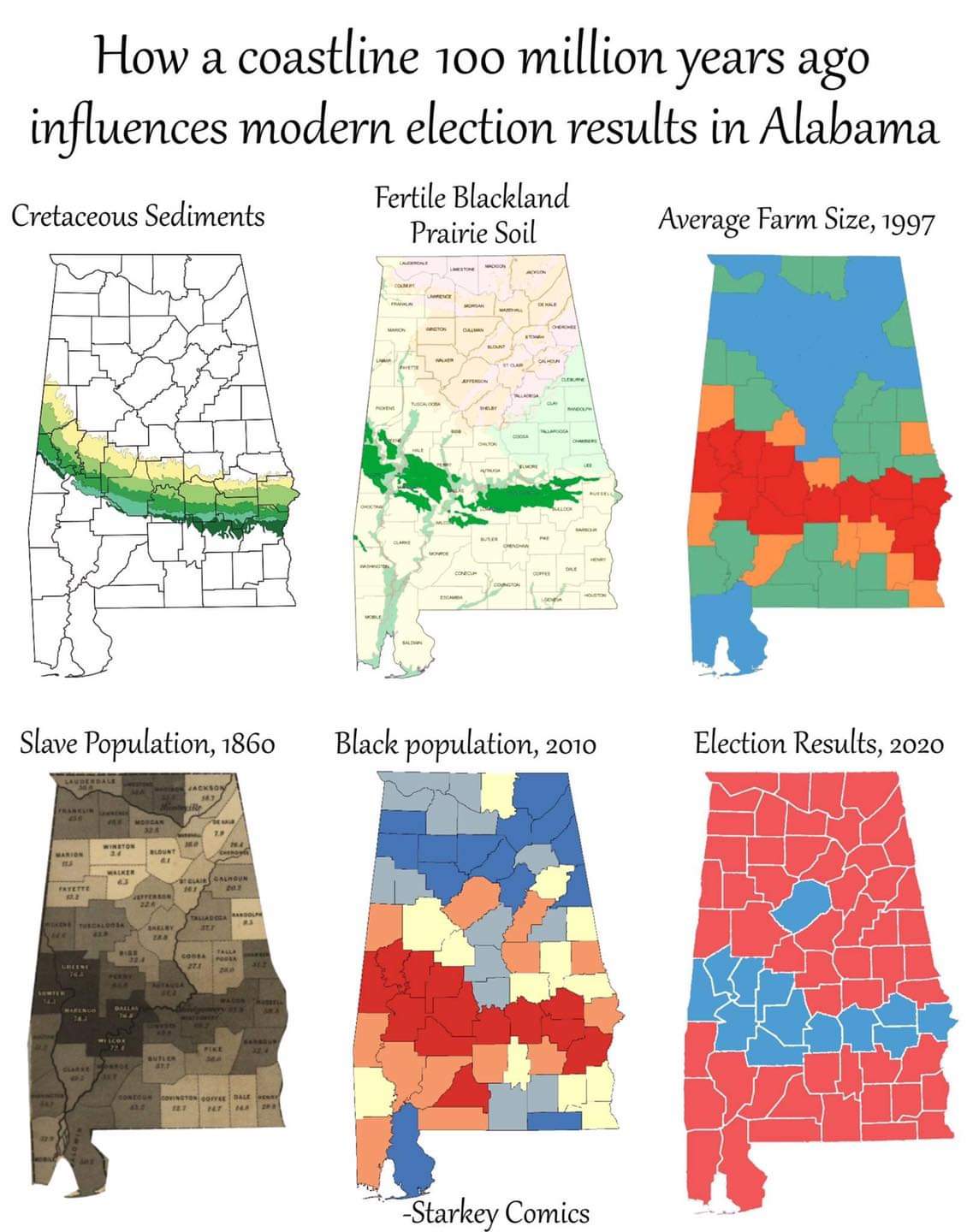 ‘Joints for Jabs’: Washington state turns to marijuana giveaways to encourage residents to get vaccinated

Iowa man in face-mask fight sentenced to 10 years in prison.

UnitedHealthcare delays policy to stop paying for some ER care