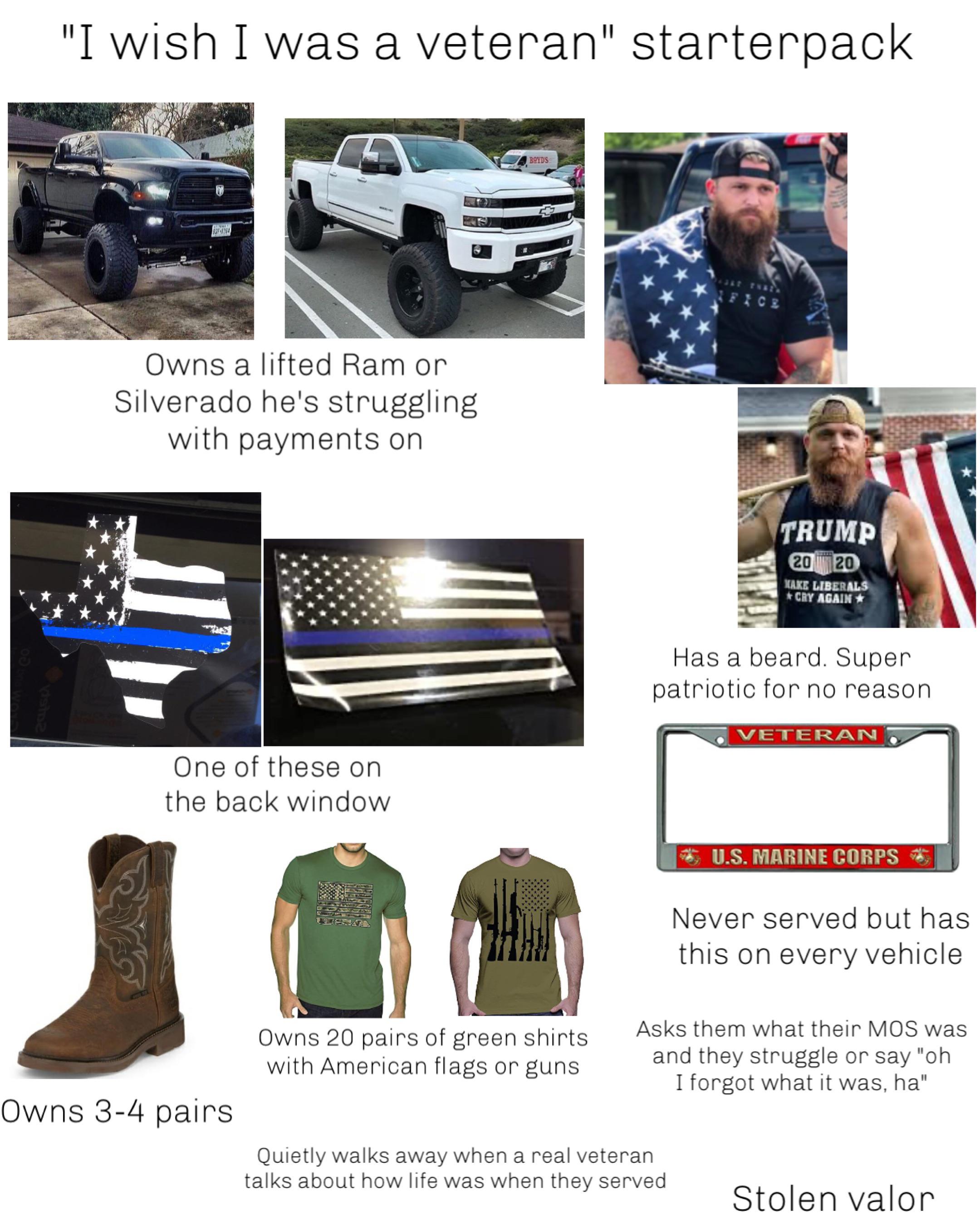 The Cold War against Covid has begun | American Enterprise Institute

‘Every overdose is a policy failure’: Mainers in recovery ask legislature to end punitive drug laws

Iowa man in face-mask fight sentenced to 10 years in prison.