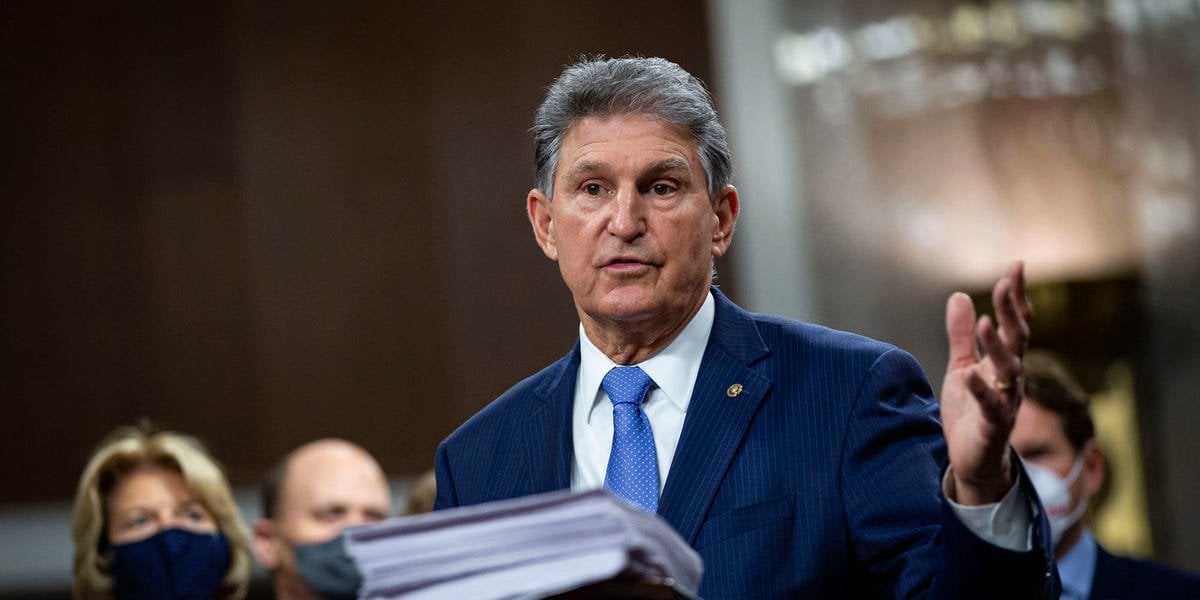 “I can go farther!” – He’s trying his best at least

Health Insurance For Mental Health Is Terrible. This $4.6 Billion Startup Is Shaking…