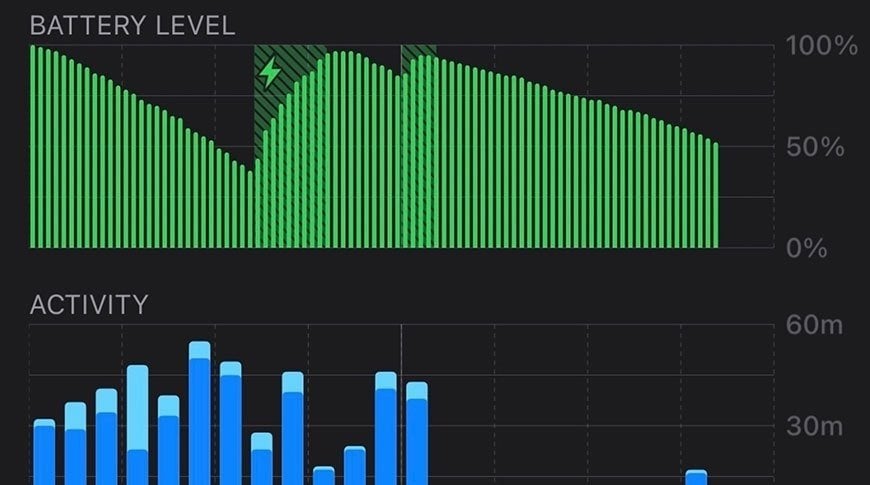 This never gets old. After months of claiming it was a hoax, Trump ended up with covid-19.