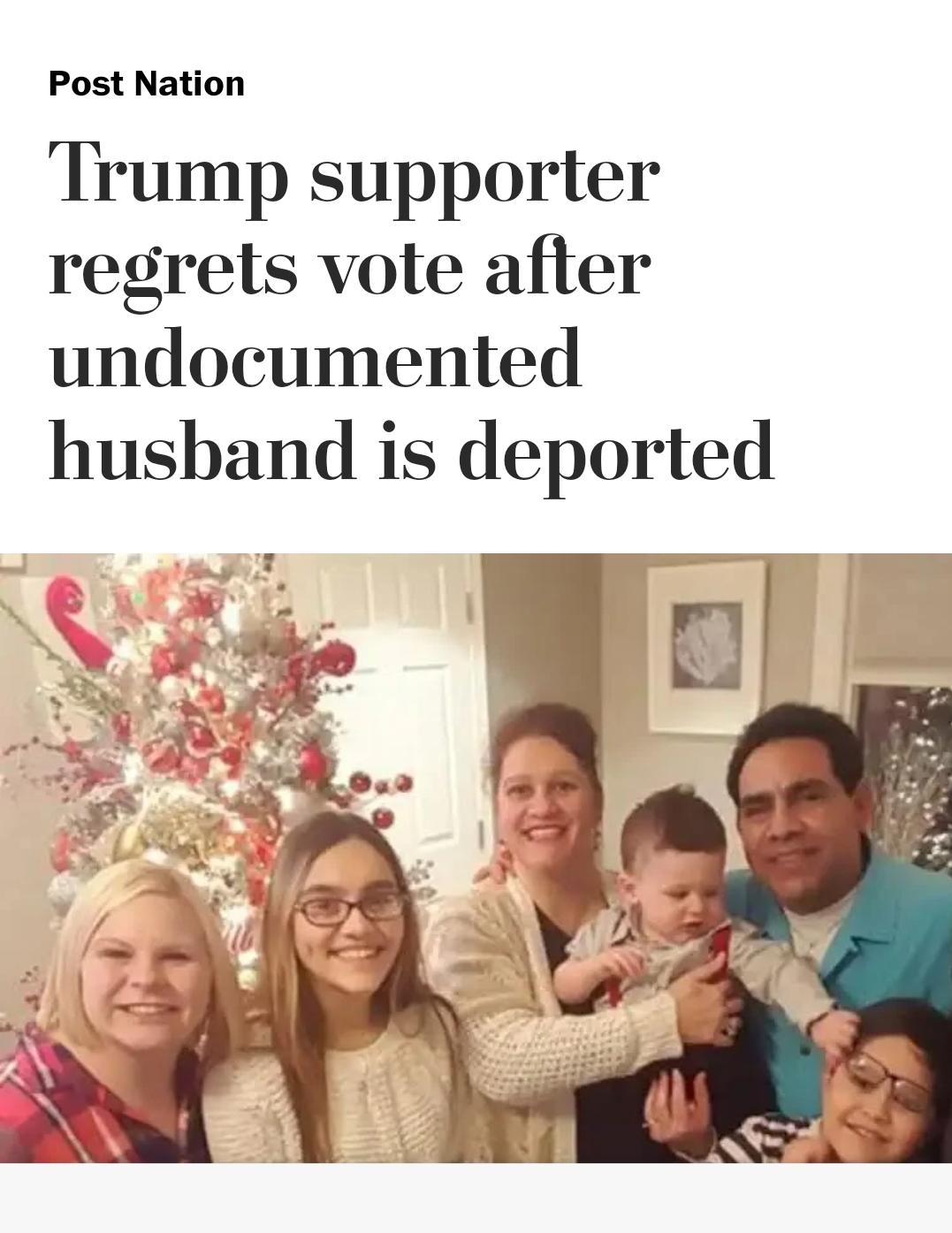 Oh I wonder why

UnitedHealthcare to halt payments for ‘non-emergency’ care in ERs