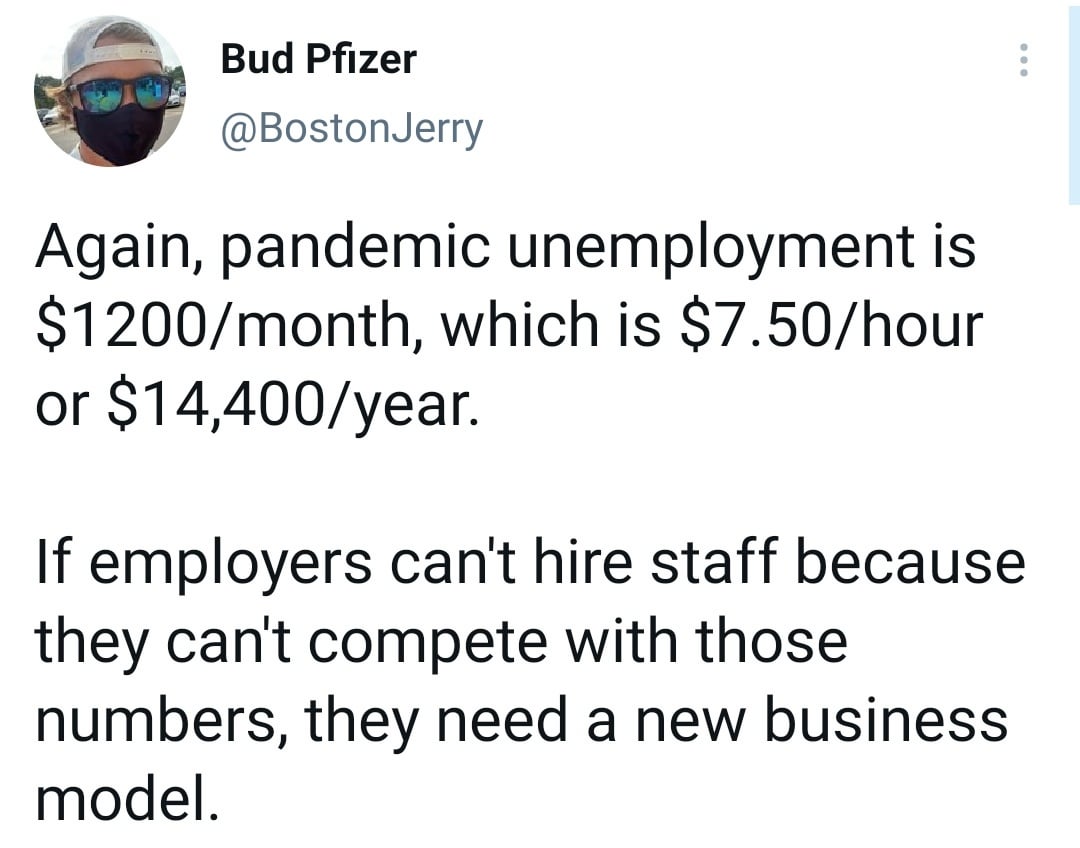 Eat The Fat Off

“From the mushrooms you may draw fairy-light. But beware the Old Forest after…