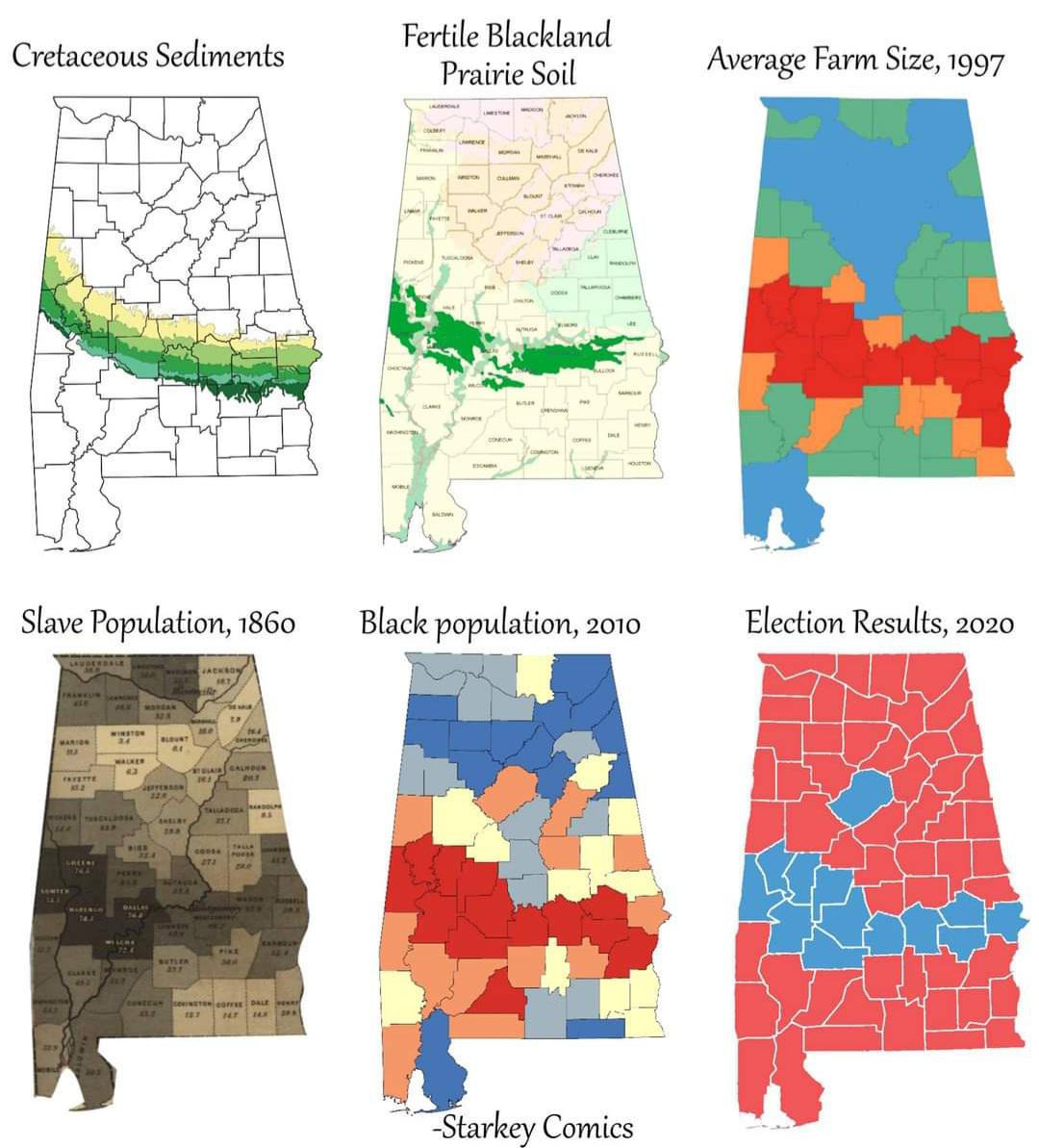 The topography of the Roman Empire, AD 117