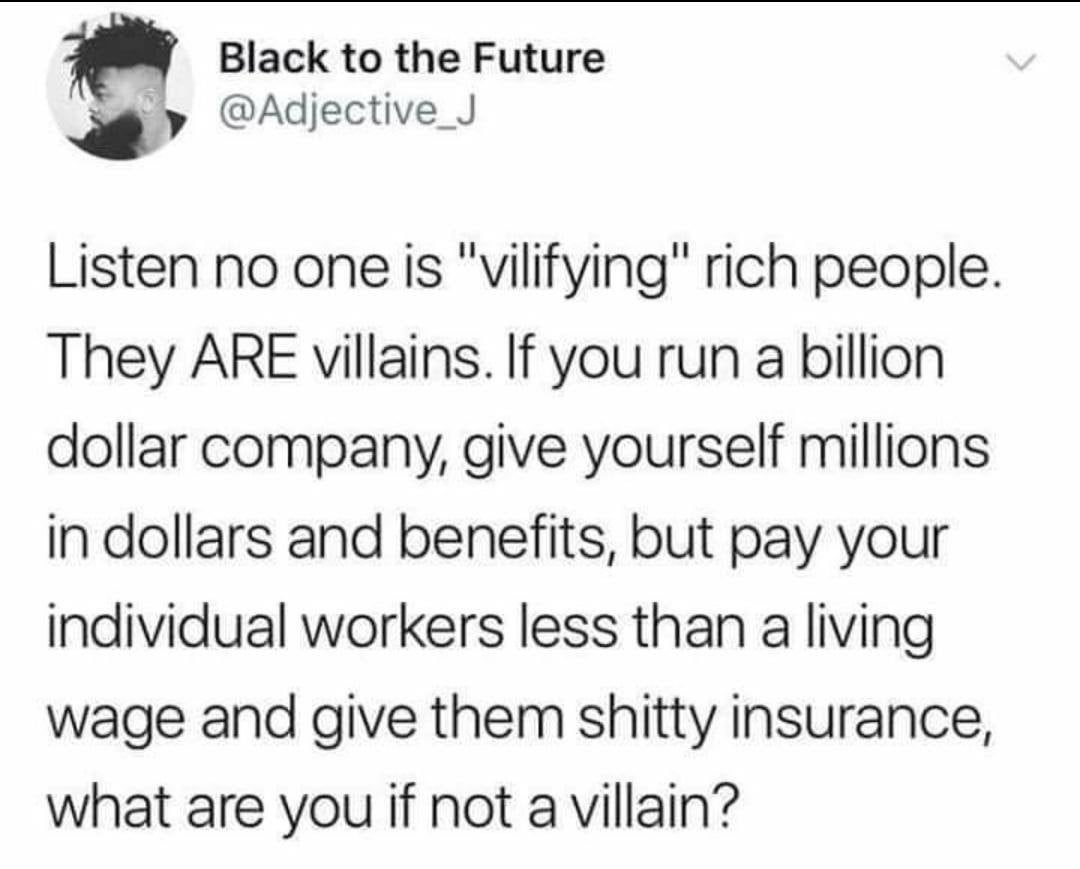 “From the mushrooms you may draw fairy-light. But beware the Old Forest after…

Wendy was disappointed in Van Ark’s response: ‘Absolutely no mercy’