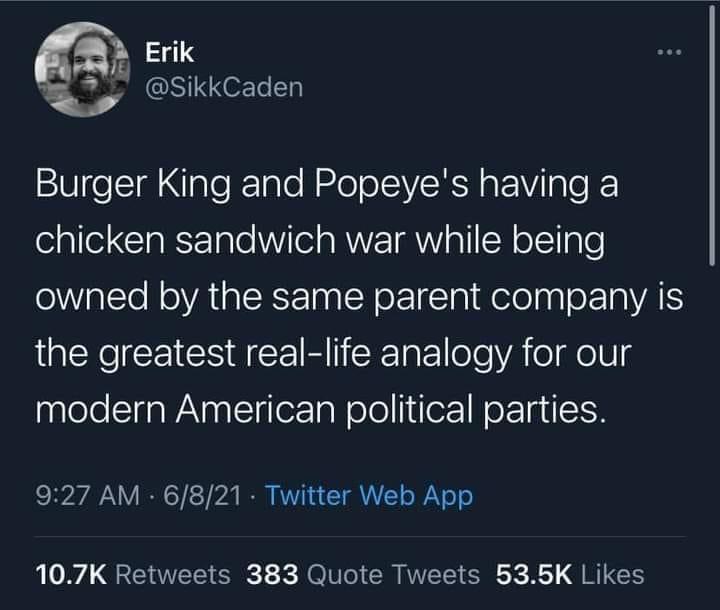 Americans in these states aren’t protected from surprise medical billing